The Ministry of Labour hosted a Prize Giving Ceremony for its Child Labour Video Monologue Competition on Friday December 10, 2021 at the CLR James Auditorium at the Cipriani College of Labour and Co-operative Studies. The Video Monologue Competition themed ‘Child Labour, A Child’s Worst Nightmare’ presented our nation’s children with the opportunity to express their views on child labour, for a chance to win a myriad of prizes including laptops, tablets and book vouchers.

The competition was funded by the International Labour Organization (ILO) and targeted students in two age categories of 9-12 years and 13-16 years within the Primary and Secondary Schools across Trinidad and Tobago. Students were invited to submit a 60 second video dramatizing how they feel about child labour in Trinidad and Tobago using the guidelines provided. The competition formed part of the Ministry’s wider public education campaign this year which the General Assembly of the United Nations marked as the International Year for the Prevention and Elimination of Child Labour. While this issue is not prevalent in Trinidad and Tobago, the Ministry through its Labour Inspectorate Unit has responsibility to monitor, sensitize citizens and enforce the law where necessary.

In his feature address at the Prize Giving Ceremony, the Minister of Labour, the Honourable Stephen Mc Clashie M.P. referenced that “today coincides with Human Rights Day which brings a close to 16 days of activism against Gender based violence and while children’s rights are not always at the fore when one refers to human rights, children’s rights are equally important. The Minister further stated that we all have a responsibility to protect children and their rights as child labour not only affects them in the short term but impacts them in the long term.

According to the ILO, child labour is often defined as work that deprives children of their childhood, their potential and their dignity and that is harmful to their physical and mental development.  The legal age for employment of persons in Trinidad and Tobago is 16 years. 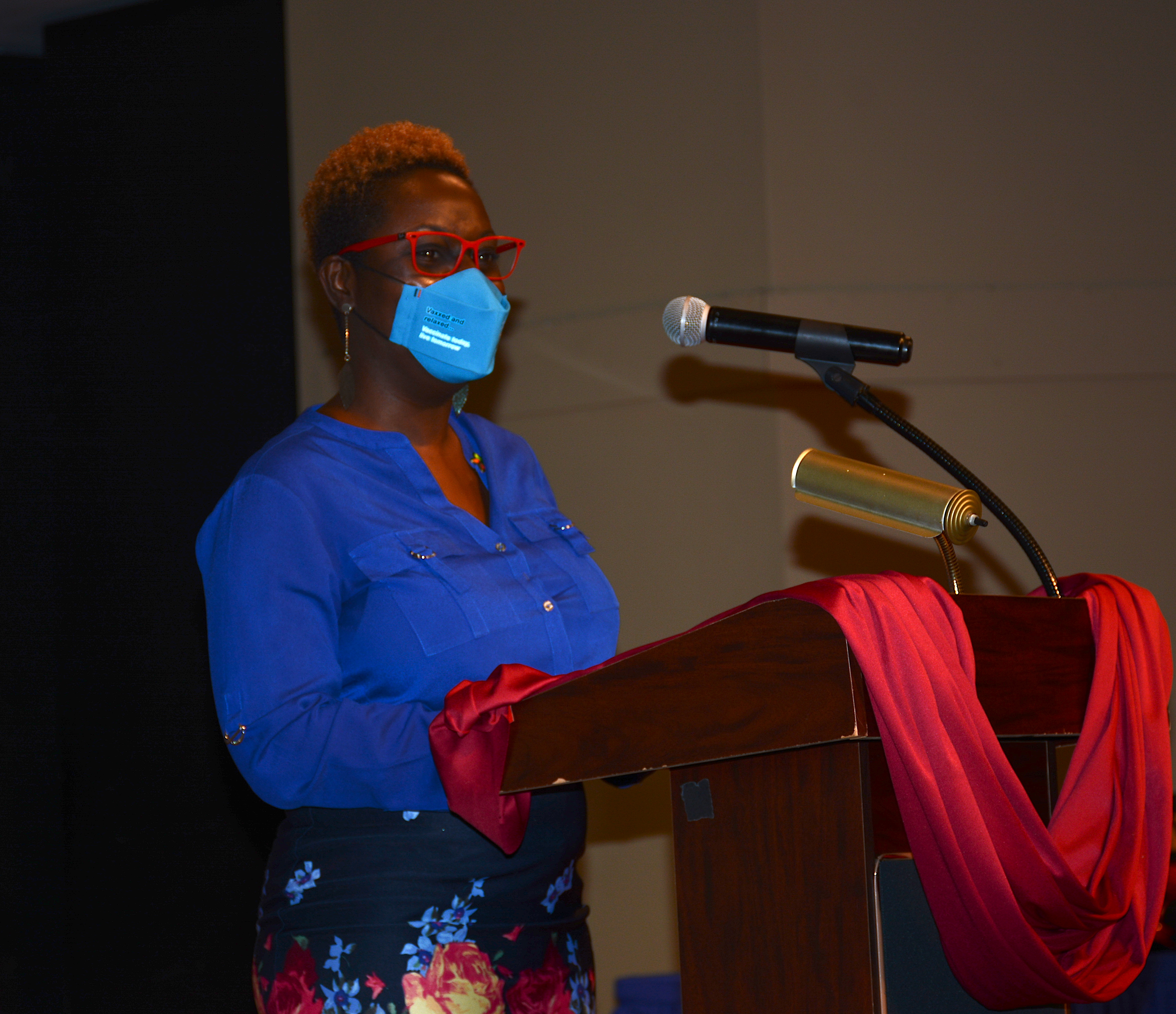 National Project Coordinator for the International Labour Organisation, Ms. Resel Melville who brought remarks on behalf of the ILO underscored that “at the national level in Trinidad and Tobago, we continue to commend the steadfast work of the Ministry of Labour and all of the participating Ministries and partners of the National Steering Committee on Child Labour.” Ms. Melville further stated that “the COVID-19 crisis added a dramatic plot twist reiterating that the virus has affected lives at the individual and collective levels in ways that gravely threaten the years of progress in the fight against child labour. Based on the trends observed prior to the pandemic, and on recent simulations which take into account the poverty effects of the crisis, child labour is predicted to rise by a further 8.9 million by the end of 2022. She urged the audience that “We have to act now to end child labour.”

This Competition brought a close to the Ministry’s Calendar of Activities for the International Year, and generated a high level of interest withover 30 submissions from students throughout Trinidad and Tobago and over ten thousand shares of the winning videos from the public on social media. Six winners emerged with two of them being voted as the people’s choice winner.

The winners of the competition are as follows: 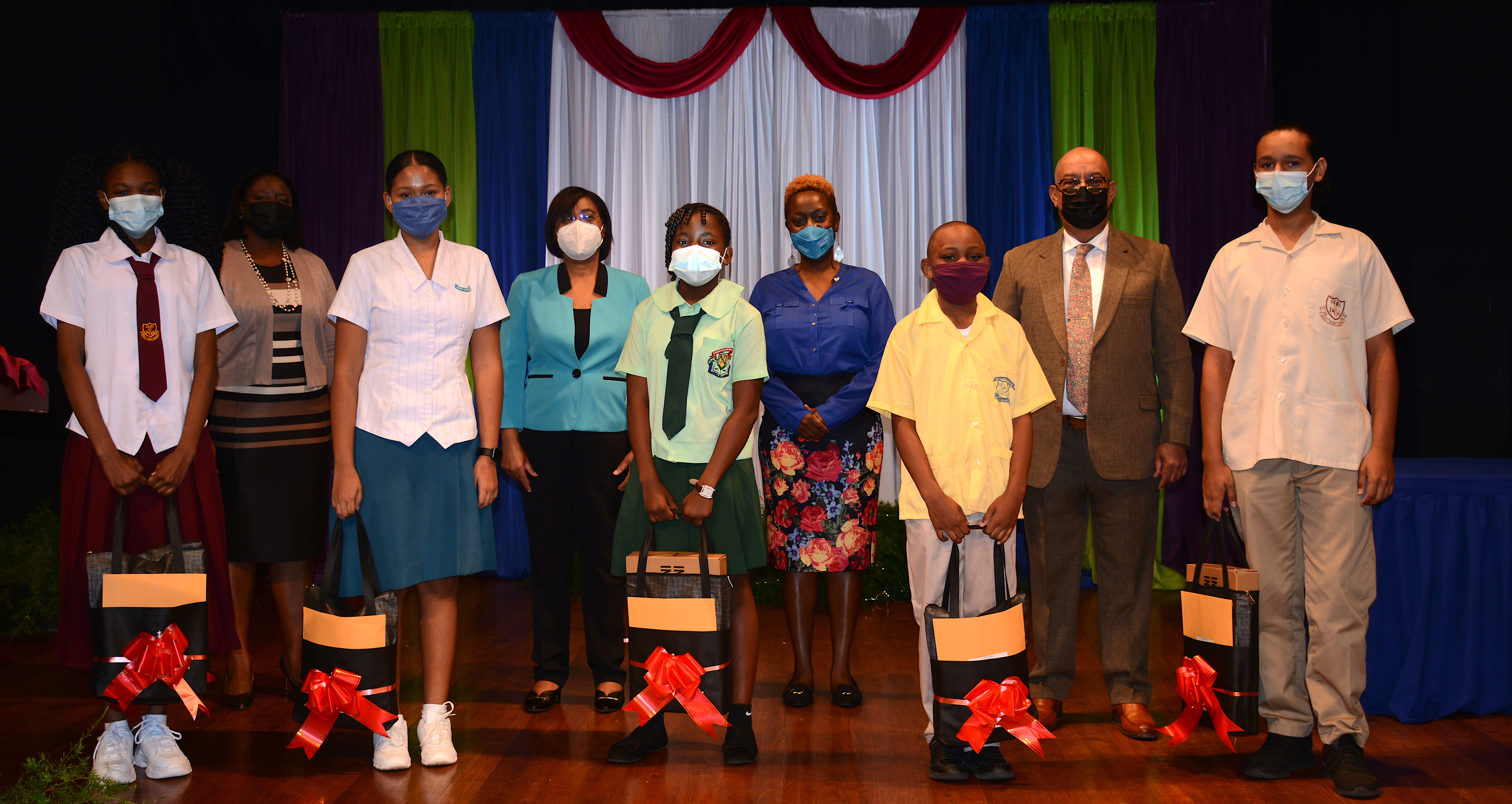 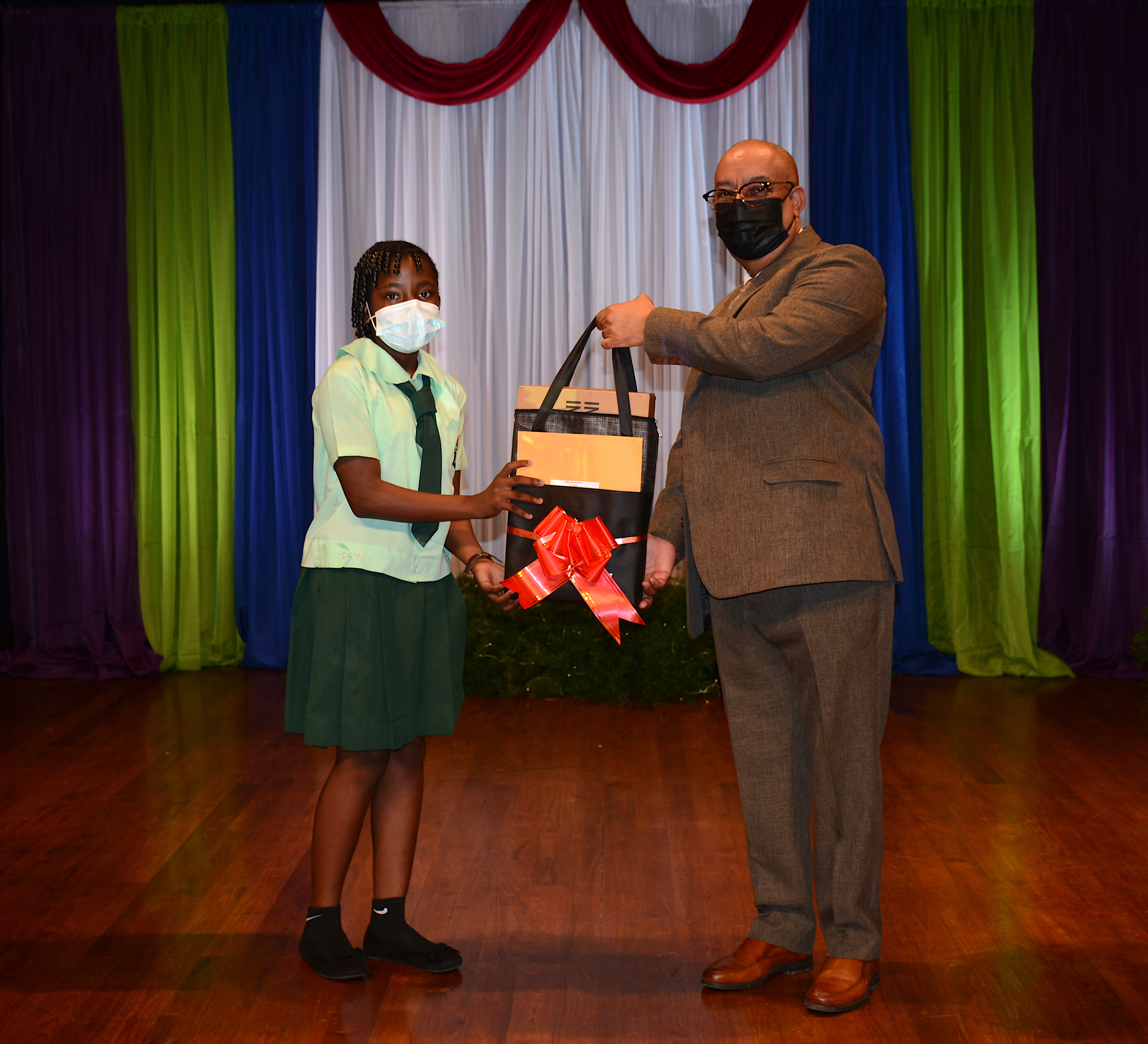 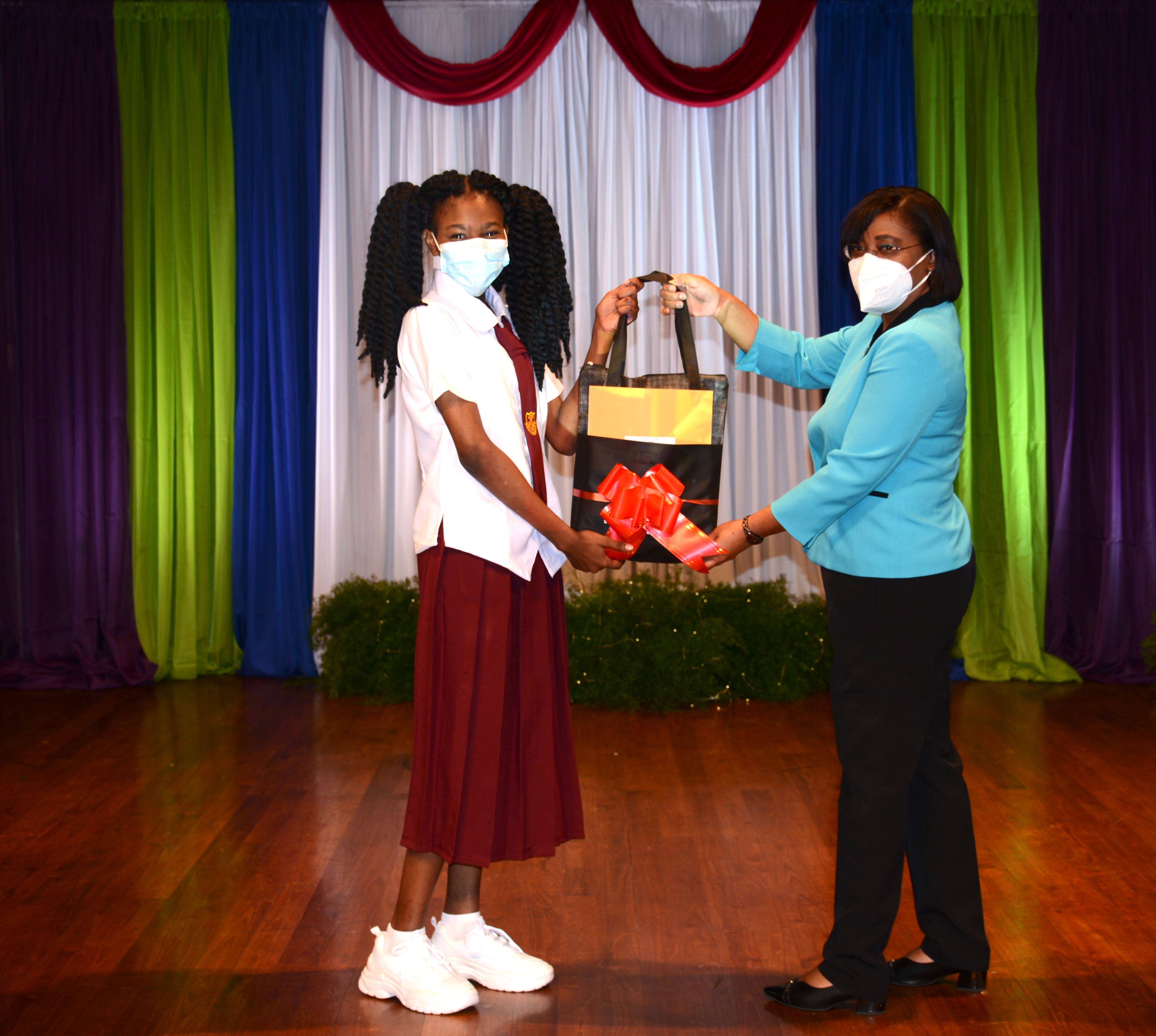 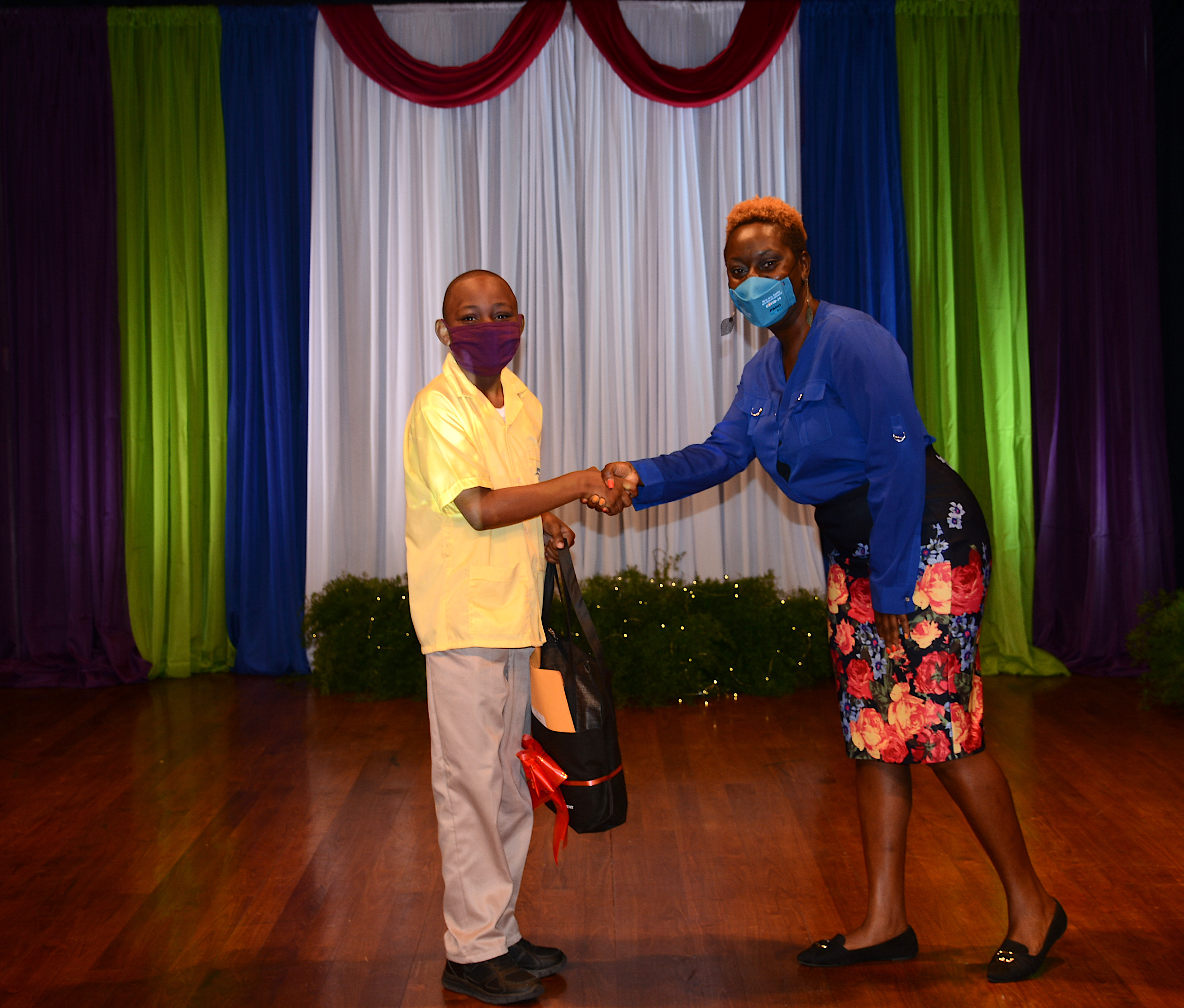 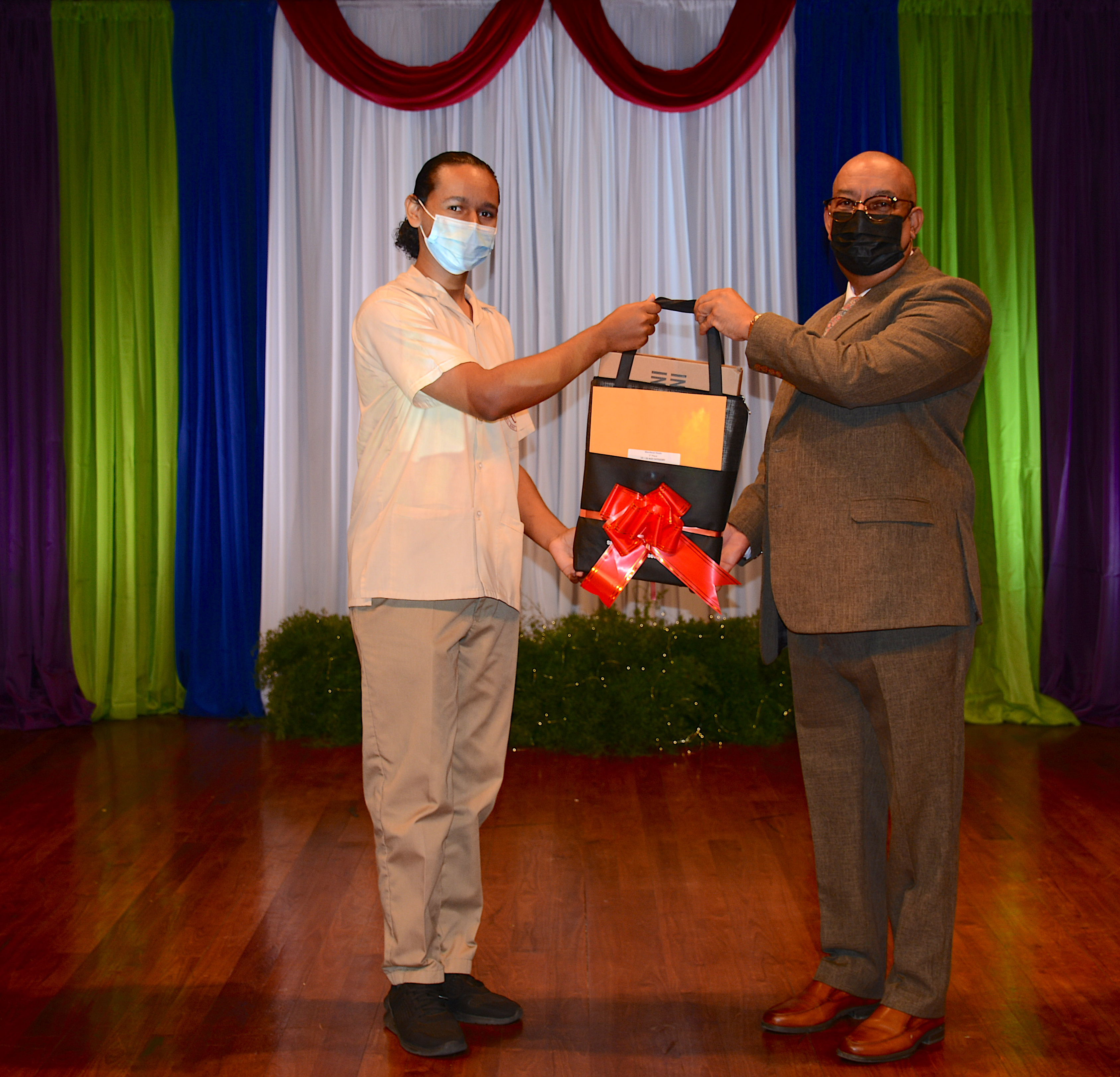 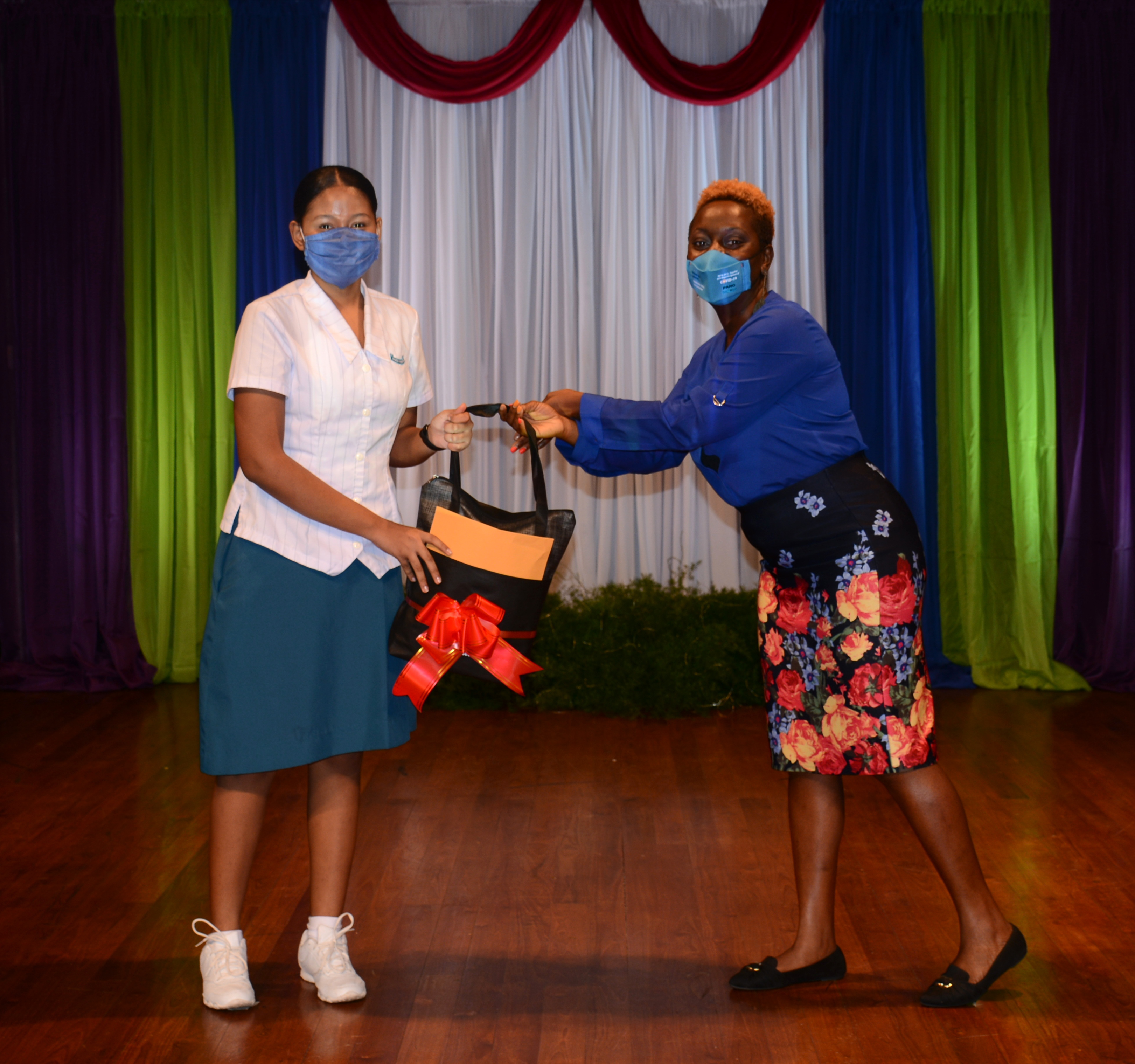 The Ministry of Labour continues to engage public and private stakeholders and the International Labour Organization in the fight against child labour towards its prevention and elimination to ensure that the future of our nation, our children are protected.

For further information, or to submit your comments, please contact:
Communications Unit
Ministry of Labour,
Level 6, Tower C International Waterfront Centre,
1A Wrightson Road, Port of Spain
Republic of Trinidad and Tobago
Tel: 625-8478 ext.1203
Fax: 623-1404
Email: This email address is being protected from spambots. You need JavaScript enabled to view it.