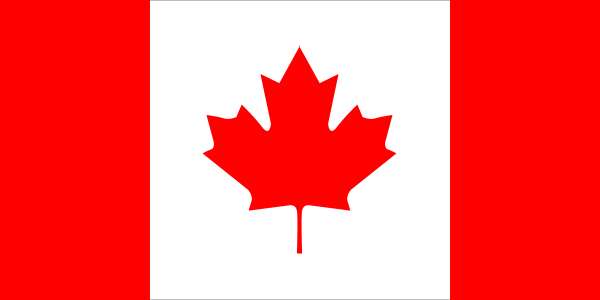 In Trinidad and Tobago, Canada is represented by the High Commission of Canada in Port of Spain, which opened in 1962. The first Canadian High Commissioner was accredited in 1963.

Today, the vibrant bilateral relations cover a wide spectrum of sectors including trade, education, science and technology, security, governance, culture, environment, sport and health. Both countries cooperate within the Commonwealth, the United Nations and the Organization of American States. Trinidad and Tobago has signed and ratified the Ottawa Landmines Convention and was a regional leader in ratifying and promoting the Rome Statute of the International Criminal Court, both initiatives strongly supported by Canada as well.