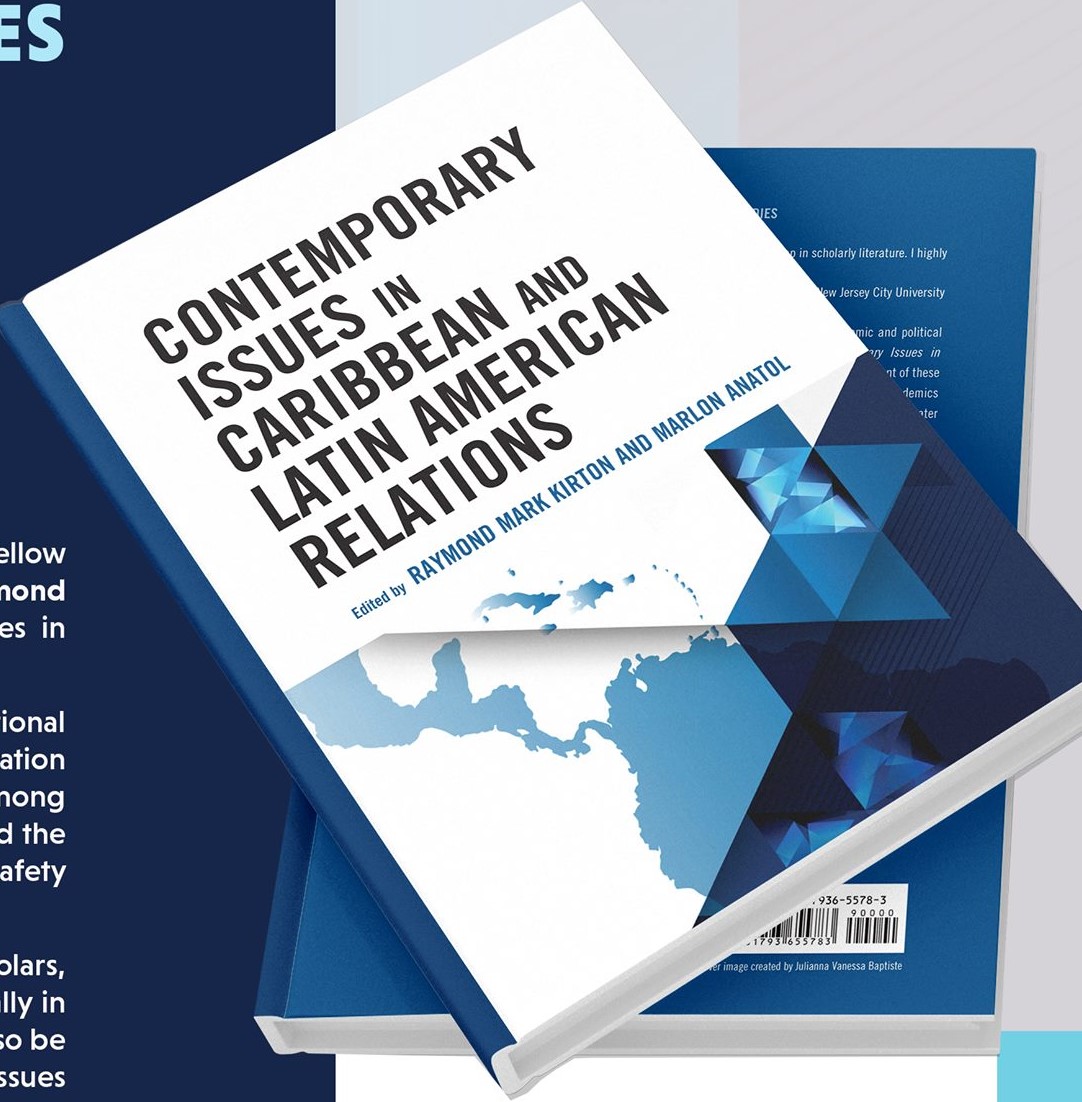 The Cipriani College of Labour and Cooperative Studies (CCLCS) has produced and launched its first academic journal titled ‘Contemporary Issues in Caribbean and Latin America’.

The launch of this publication marks the repositioning of the College as a source of policy-relevant, rigorous research that would tackle pressing issues that face the countries of the Caribbean from the College’s unique perspective. 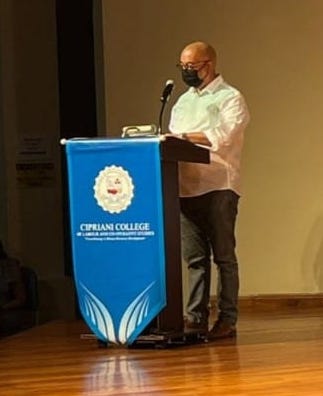 The peer-reviewed publication which was edited by Dr. Marlon Anatol, Senior Fellow at the College and Dr. Raymond Mark Kirton, former Director at the Institute of International Relations of the University of the West Indies, features research and discourse on several regional issues including: climate change, education, health, security, economic development and the effect of the Venezuelan crisis on the Caribbean’s small island states. Both academics have engaged in extensive academic work across the region.

Speaking at the launch of the academic journal, Minister of Labour, Stephen Mc Clashie M.P. said “it is a step in the right direction”. He lauded the value of the publication saying that it is not influenced by one perspective, paradigm or school or thought, but instead represents individual thinkers who have arrived at their position based on critical empirical research which have been influenced by both government and operations within the region.

The book places emphasis on engaging in more robust and critical research in the future on issues that affect livelihoods in the region. 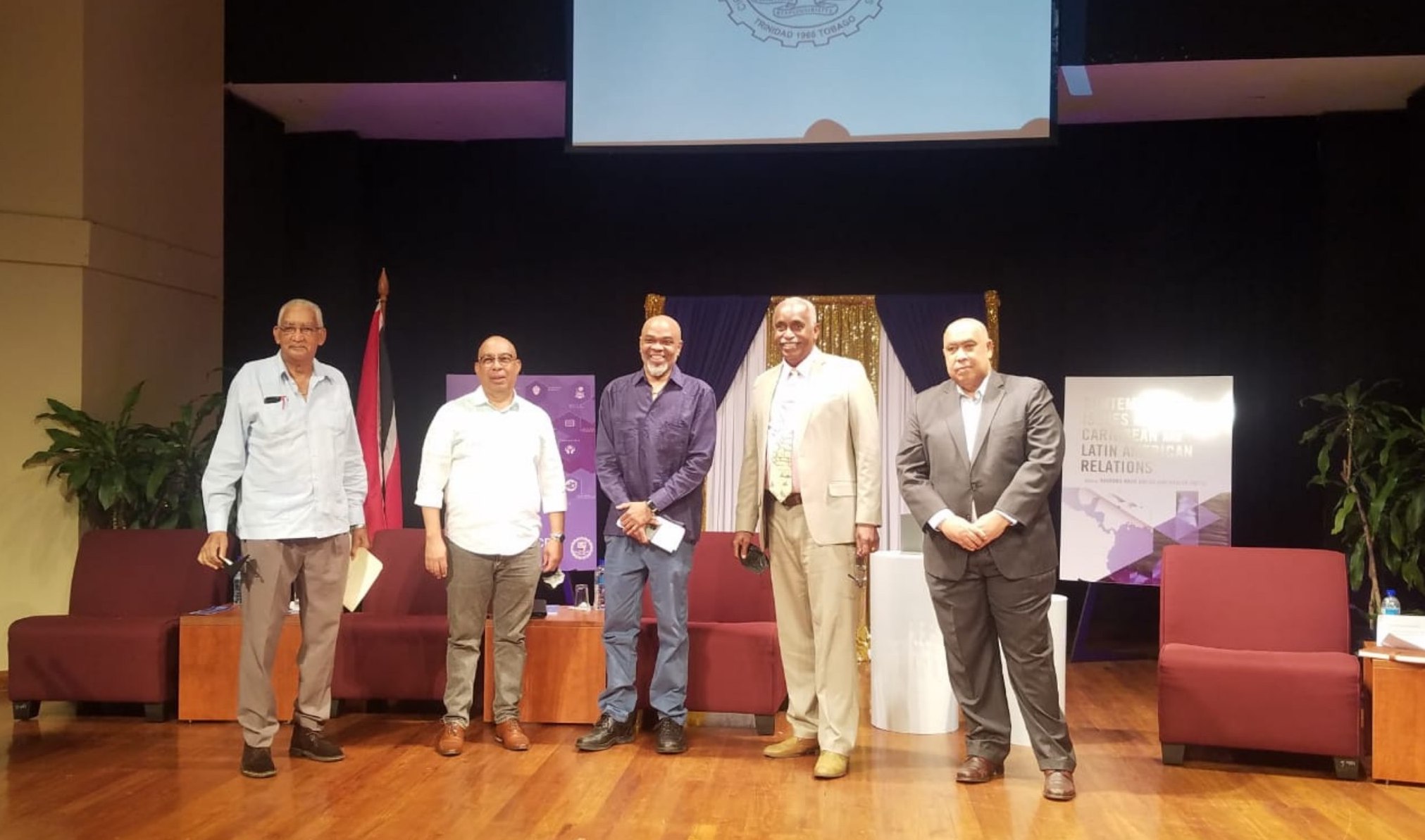